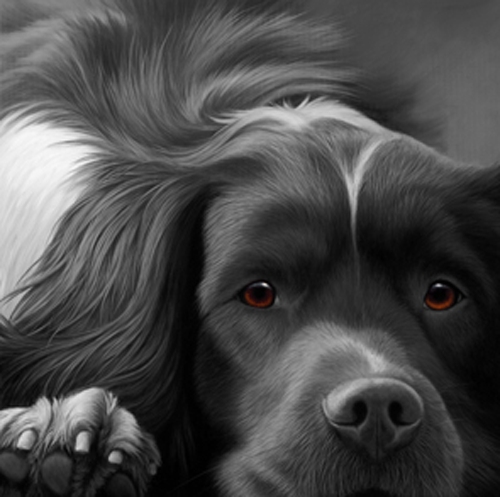 In February 2011, I was approach by Artko, a large publishers based in Cheshire who specialise in high quality, open edition prints. After much deliberation, I decided to become involved in producing a new range for them. Thus the Dog Tired series was born. Furthermore, as 2012 is my thirty-fifth anniversary, I also decided to publish the first four images myself. To mark the occasion, I have produced the images as editions of 35 Artist Proofs only - on both paper and canvas.